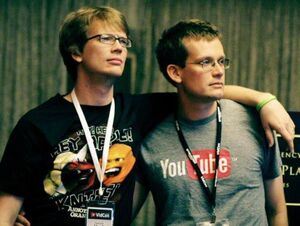 VlogBrothers is a video blog style channel on YouTube. The Internet-based show is created and hosted by brothers, John Green and Hank Green. The first incarnation of the brothers' online broadcasting was the "Brotherhood 2.0" project, preceding the establishment of the pair's regular vlogging activity through the VlogBrothers channel. The Greens state that their vlog has no consistent format: “Really, it's not about anything in particular. Whether we're talking about our lives, making each other laugh, or trying to get something more important across, people seem to enjoy it.” 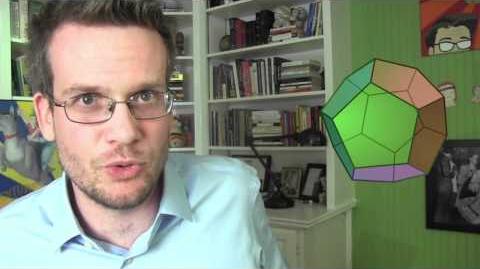 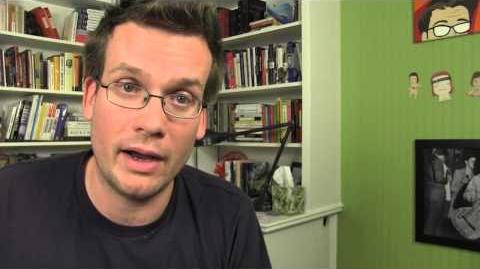 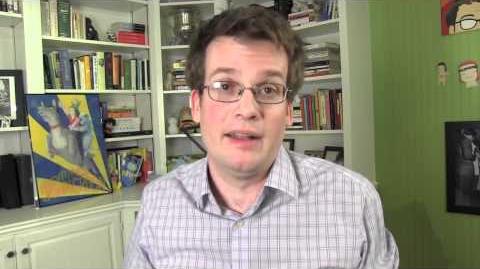 Things I Can Do
Things I can Do
Community content is available under CC-BY-SA unless otherwise noted.
Advertisement