It's OFFICIAL! Looking for Alaska will be made into a movie, which should be released sometime in 2016. There is a lot of buzz about the casting (Anya Taylor Joy and Charlie Rowe are in the running for Alaska and Miles), but we thought it'd be fun to host a fantasy casting.

So...who do YOU want to see playing your favorite LFA characters? VOTE in the polls below! 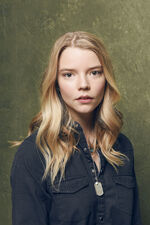 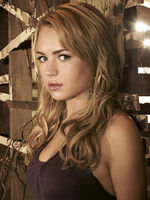 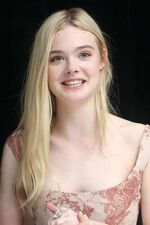 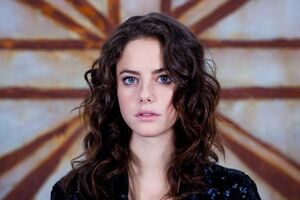 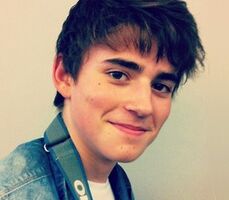 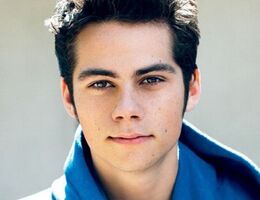 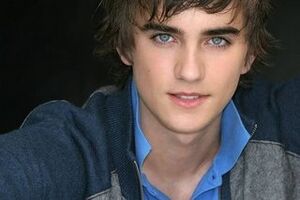 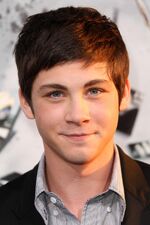 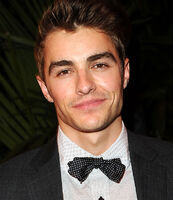 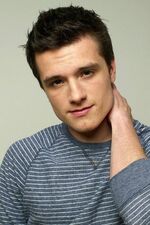 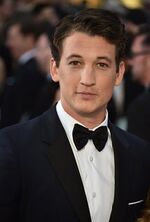 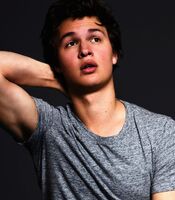 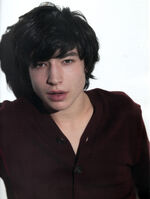 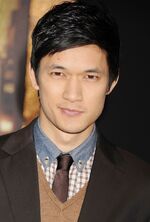 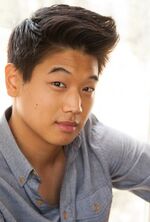 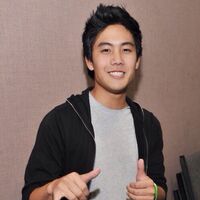 Don't see the actor/actress of your choice in the polls above? Write YOUR pick in the comments below!

Retrieved from "https://johngreen.fandom.com/wiki/User_blog:Asnow89/Looking_for_Alaska_Fantasy_Casting?oldid=4896"
Community content is available under CC-BY-SA unless otherwise noted.