When Margo Roth Spiegelman beckons Quentin Jacobsen in the middle of the night—dressed like a ninja and plotting an ingenious campaign of revenge—he follows her. Margo’s always planned extravagantly, and, until now, she’s always planned solo.

After a lifetime of loving Margo from afar, things are finally looking up for Q . . . until day breaks and she has vanished. Always an enigma, Margo has now become a mystery. But there are clues. And they’re for Q.

Read more about the book here... 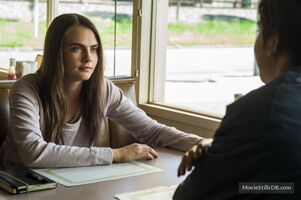 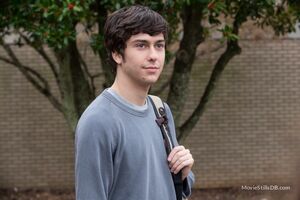 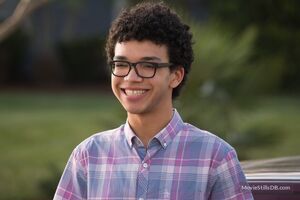 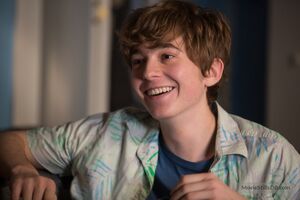 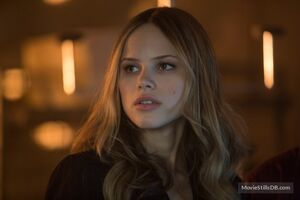 Paper Towns was picked up to be made into a feature film. The film will be released some time in 2015. A fun fact is that Isaac from The Fault in Our Stars will be playing the lead character, Quentin Jacobsen, in the film. 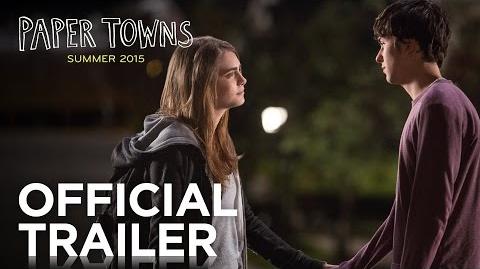 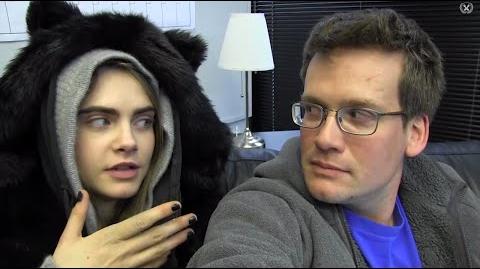